Babur Imirzalioglu is a Dutch national of Turkish origin who joined Atlantic as Director Process Safety and Operational Risk (PSOR) in 2018. As the Director of Process Safety and Operational Risk, Babur drives the company’s process safety action plan and works with his team to embed a world class process safety culture at Atlantic. He has made improvements to the company’s risk management and has implemented barrier health management to provide further assurance on the integrity of Atlantic’s assets. Prior to coming to Trinidad and Tobago, he worked with the Shell Group for 32 years, most recently serving as the Shell Group Process Safety Assurance Manager based at Shell’s headquarters in the Netherlands. He has held the positions of Maintenance and Engineering Manager in North Sea Operations, Global Programme Manager for Maintenance and Integrity Execution, Head of Surface Faculty in Shell Learning, and Shell Upstream Principal Technical Expert on Maintenance Execution and Technical Integrity. His service spanned several locations including Gabon, Turkey, Thailand, and the United Kingdom.

Mr. Imirzalioglu has also authored several of Shell’s standards on Maintenance and Integrity and has represented the Shell Group in joint industry projects and National Standard bodies. He has also presented papers and chaired sessions in international technical conferences. Babur holds a degree in Mechanical Engineering, is fluent in four languages, is married and enjoys travelling and learning about new cultures and history.
Speaking At
Process Safety 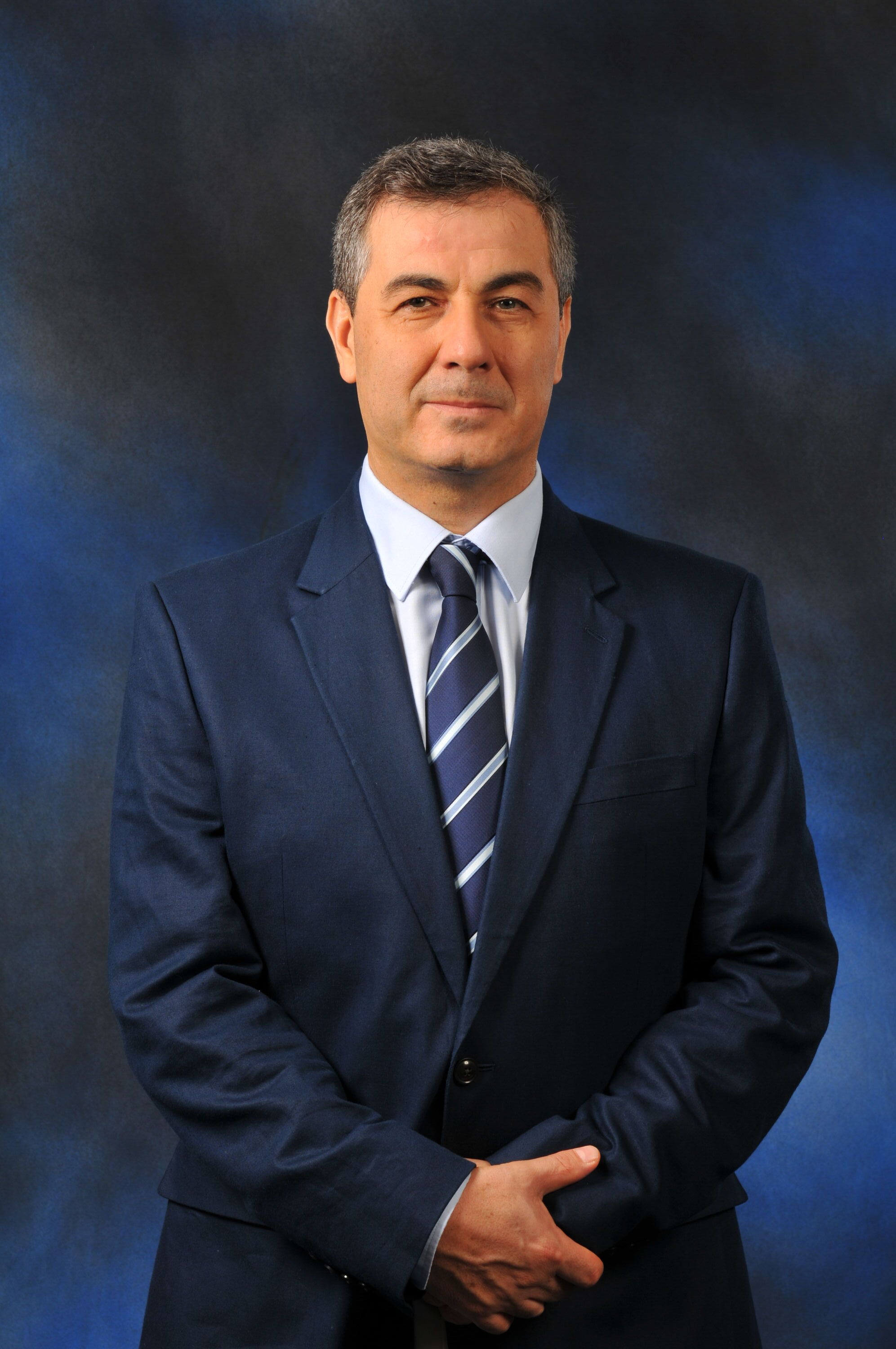