His hard-learned, life & death related missions throughout his extensive NASA and U.S. Navy careers have allowed him to build a wealth of knowledge and experience regarding building high-performing teams and mission-critical human and organizational performance from front-line, mid-level, and senior executive perspectives. Among numerous leadership, performance, and safety awards throughout his career, KC is most humbled to be a recipient of the highest safety award given directly by NASA's Astronaut Corp, the "Snoopy" award. Additional work and bio details can be found at KC's LinkedIn profile.
Speaking At
Human in HSSE 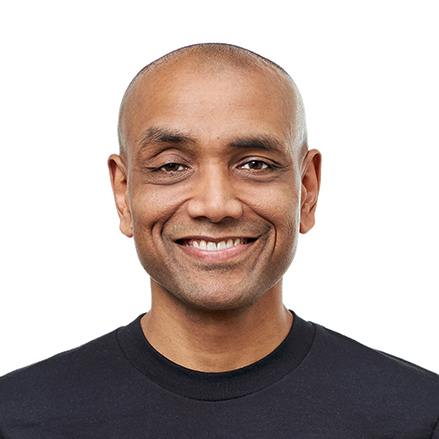