Full Name
Professor Diana Kloss
Job Title
Barrister
Company
St John's Buildings, Manchester, UK
Bio
Professor Diana Kloss MBE is a practising barrister and a former judge in the employment tribunal in Manchester, England. She is the Hon President of the UK Council for Work and Health, having formerly been its Chair for seven years and has extensive experience of occupational health law as an academic in the universities of Manchester, Cardiff and London South Bank and as a legal practitioner; she is the author of Occupational Health Law, now in its sixth edition (Wiley Blackwell, 2020).
Diana has been a member of a number of government committees, including the Industrial Injuries Advisory Council, and was appointed MBE for services to occupational health. She is an honorary Fellow of the Faculty of Occupational Medicine of the Royal College of Physicians and a longstanding member of the Faculty’s ethics committee. Professor Kloss is regularly asked to speak at conferences both in the UK and abroad and contributed to a previous conference in Trinidad.
Speaking At
Health and Wellness in the new work-life paradigm 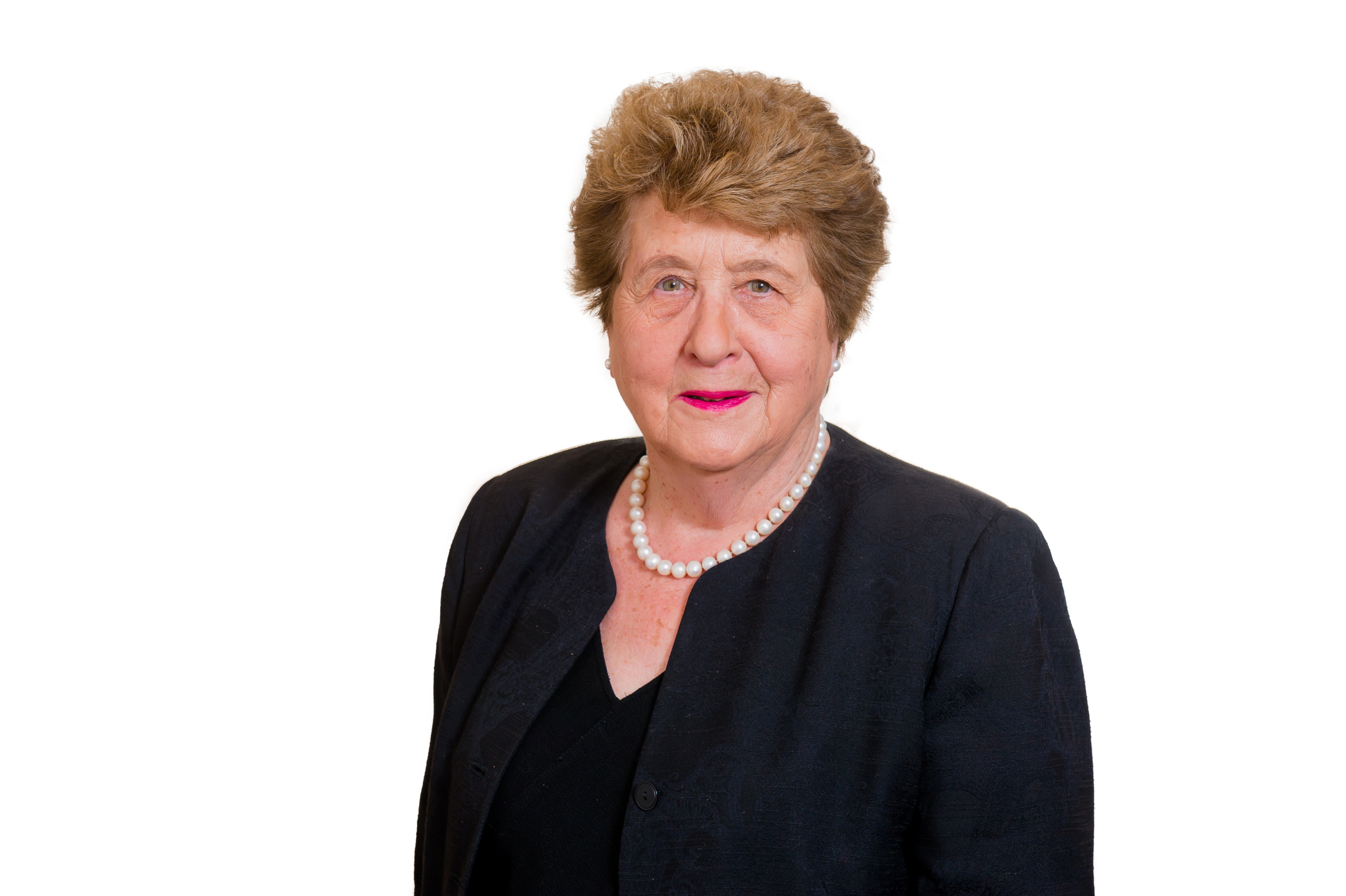